Observe one of the greatest engineering achievements of all time, either from the Miraflores Visitor Center and Locks or from the new Canal Expansion Observation Center in Colón. Designed by world-renowned architect Frank Gehry, the Biomuseo was built to tell the story of how the Isthmus of Panama rose from the sea, changing the planet’s biodiversity forever. 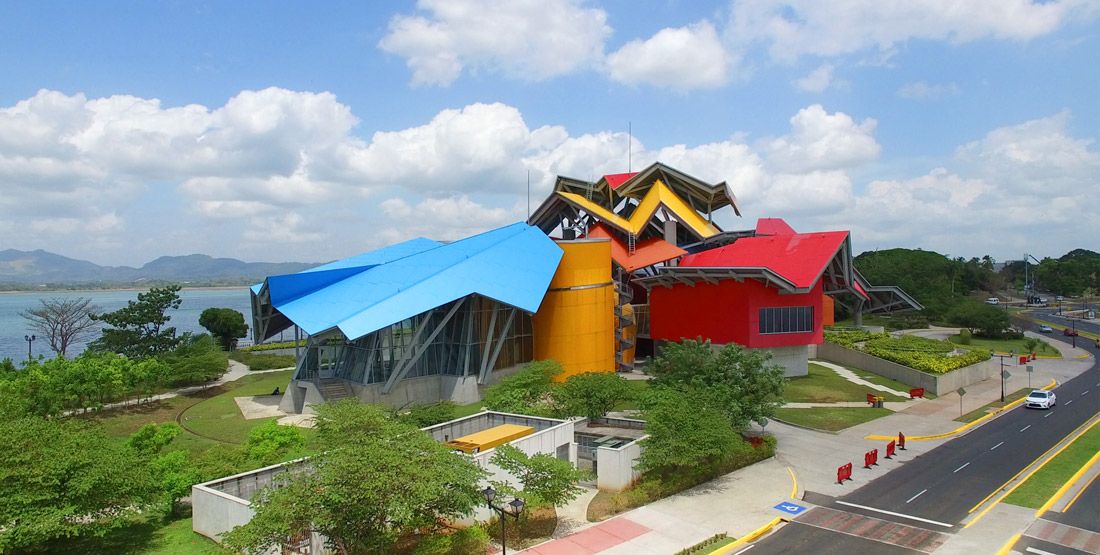 Celebrated during the four consecutive days prior to Ash Wednesday, Carnival in Panama is considered the official party of Panamanians. In several towns of Panama’s interior, such as Las Tablas, Chitré and Penonomé, Carnival Queens represent opposing hoods, such as Calle Arriba and Calle Abajo, as they parade in extravagant floats alongside ‘tunas’ with a different theme each night. During the day, people enjoy the famous ‘culecos’ in the public plazas, where they are soaked by water tankers as they dance and drink to popular music. This festivity ends around 5am on Ash Wednesday with the ‘topón’ or ‘entierro de la sardina’, where each hood competes to see who can burn the most fireworks. By many, Las Tablas is considered the best place to celebrate Carnival as it is animated by the traditional rivalry between “Calle Arriba” and “Calle Abajo” who compete for the best costumes and most original floats. National Festival of the Pollera

Celebrated on July 22 nd  each year in the town of Las Tablas within the framework of the Santa Librada festivities, the Festival Nacional de La Pollera honors one of the most beautiful national costumes, the Panamanian Pollera. The most famous event during the festival is the National Pollera Contest, where women from all over the country compete for the ‘Margarita Lozano’ medal by modeling their most beautifully crafted and colorful versions of this majestic national dress, some worth thousands of dollars. Grace, artisanship and authenticity are key. The festival also seeks to promote knowledge on the correct use of the pollera and highlight its craftsmanship. Throughout the festival, other contests such as the National Violin Contest, the Tamboritos Contest and the National Contest of the Camisilla and the Sombrero Pintao are also held. Numerous folkloric exhibits are open to the public. Festival of Diablos and Congos

Expressed through a tradition of dances and interpretation of the Afro-American culture in the province of Colon during the Carnival period, this festivity’s main feature are the street performances where dances, drum beats, chants and outrageous costumes reenact the runaway slaves who fought for their freedom during the Spanish colonial era. Evoking fear and interest from spectators, the ‘diablos’ are dressed in elaborate outfits and masks as they whiplash the ‘congos’, who dance to fight them. In the end, they are saved by the Queen of Congos. A craft fair that includes typical foods, drinks and fireworks is also held as a complimentary activity. 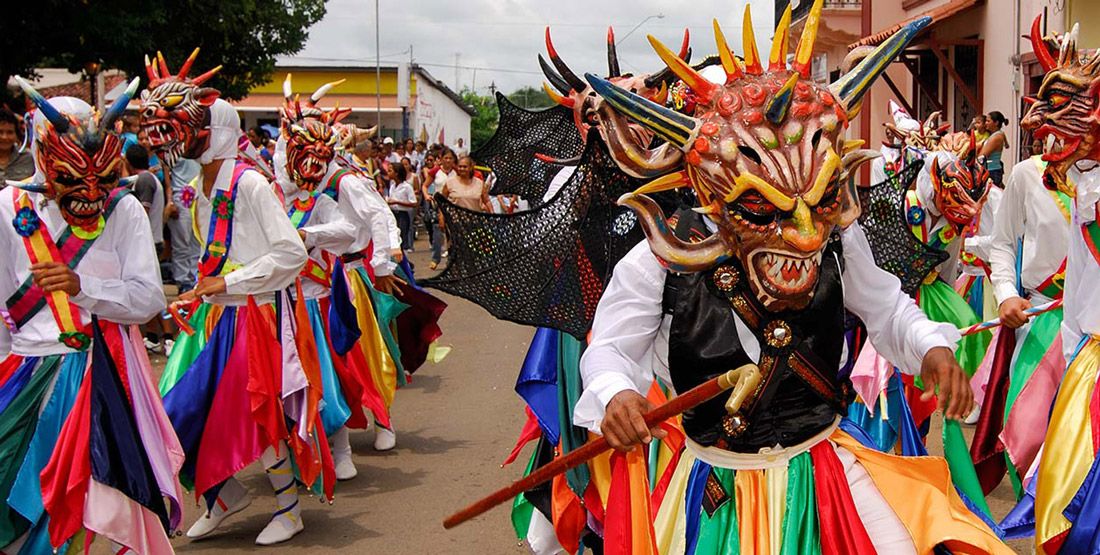